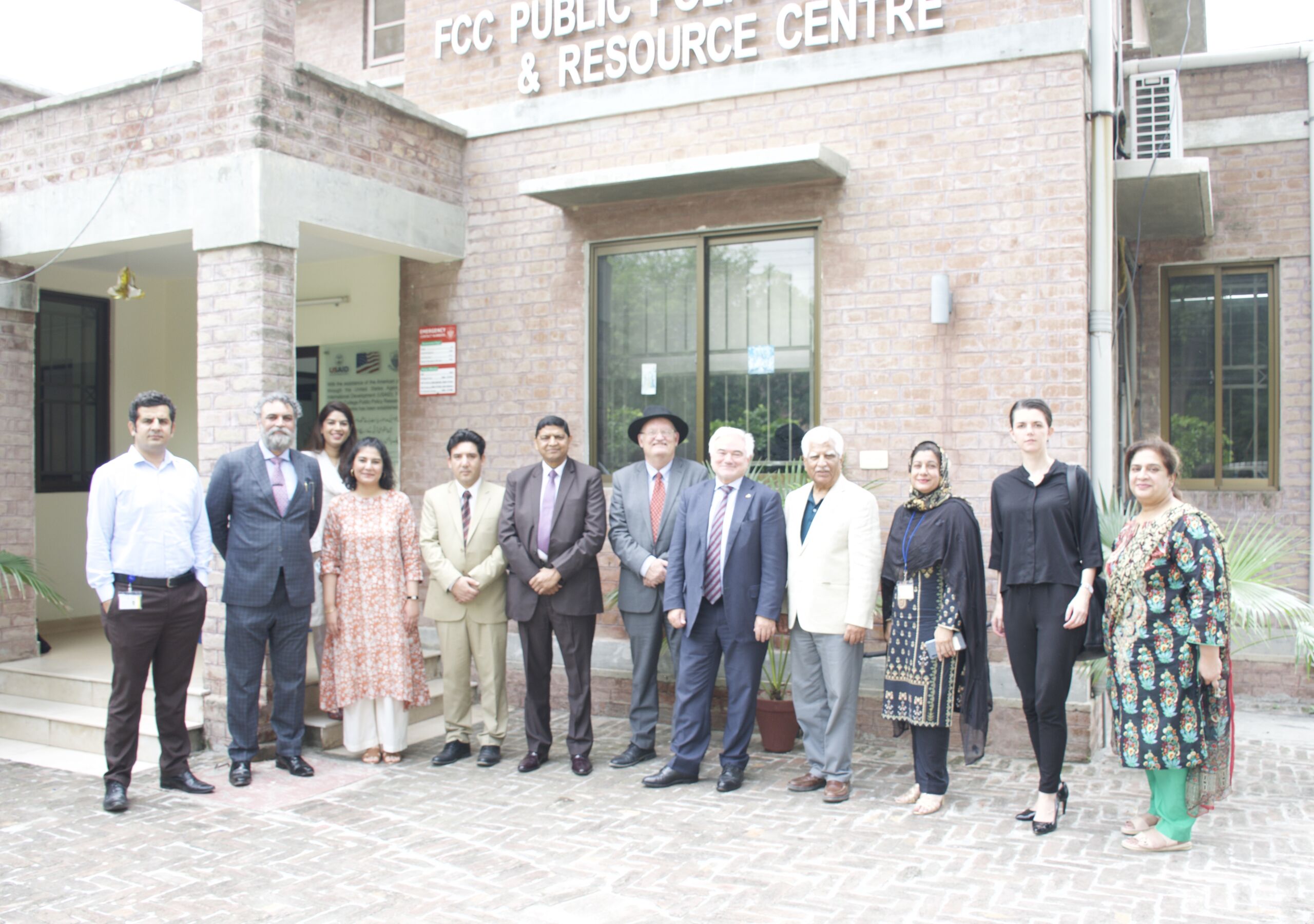 On the 19th of September, 2022, His Excellency Mr. Alfred Grannas, Ambassador of Germany to Pakistan visited CPPG with Ms. Dorota Magdalena Berezicki, Head of the Communications and Cultural Affairs.

The meeting was attended by Dr. Saeed Shafqat, Director and Professor CPPG, Dr. Jonathan Addleton, Rector FFCU, Dr. Nayyer Firdous, Registrar FCCU,  Ms. Badia Raza, Chief Marketing and Outreach Officer, Dr. Altaf Ullah Khan, Dean of Humanities, Dr. Samina Mehnaz Chairperson Kauser Abdullah Malik School of Life Sciences, Mr. Rehmat W. Khan, Deputy Director Pakistan Administrative Service and CPPG faculty, Dr. Rabia Chaudhry, Dr. Rovidad Khan, Saba Shahid and Sahar Haq.
The event was part of Mr. Grannas’ introductory tour of Punjab where he hopes to develop and build relations between academia and the Embassy of Germany. Ms. Berezicki too hopes that the Pakistani academic community can build ties with German institutions; an objective of theirs is to promote higher education learning at German institutes for Pakistani students.
Dr. Addleton spoke about FCCU’s strong international connections, and its rich history of academic excellence, research and historic campus. FCCU has been a leading institute in terms of training Pakistani youth, its alumni have been leaders in their own fields while many from the larger FCCU community have contributed extensively in the social, political and economic growth of the country. Several faculty members of the FCCU are graduates from German universities who have come back with a very rigorous yet gratifying education experience.
Dr. Saeed Shafqat spoke about CPPG’s research and project portfolio, particularly done in collaboration with international partners. The Centre has worked extensively with German institutes such as GIZ that has funded several of its research projects. CPPG also looks forward to engaging with international partners such as the Embassy of Germany to explore further opportunities for joint research or collaborative projects.
The discussion revolved around the need for greater academic interaction for purposeful research that is able to cater to the global issues of development. The Embassy of Germany hopes to act as a facilitator between German institutes and academics and Pakistani academic centres so that greater conversation on mutually beneficial areas can be generated. 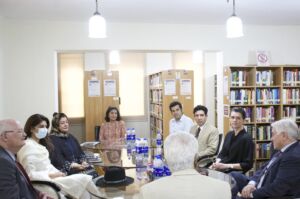 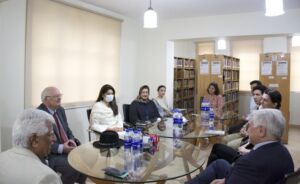 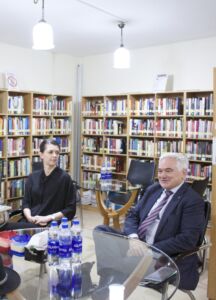