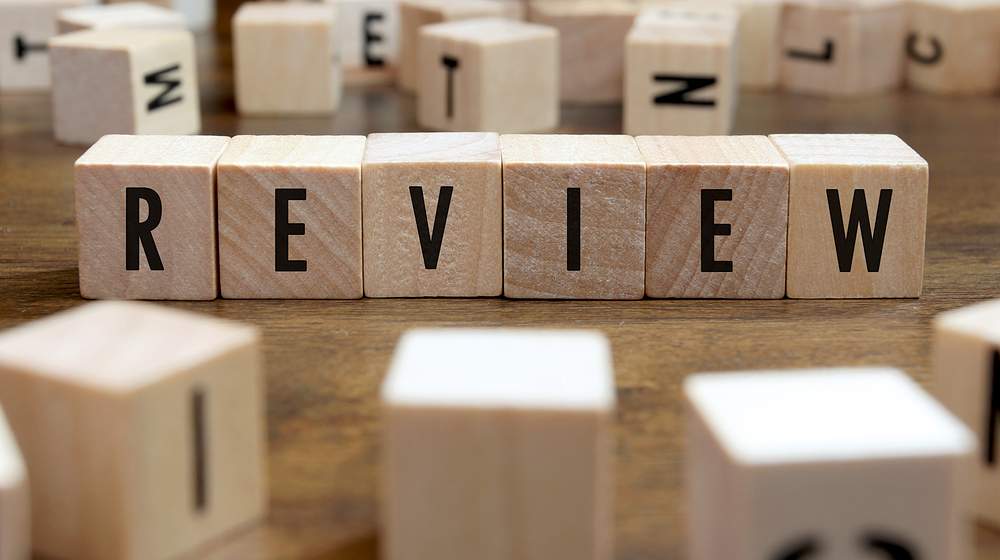 “Ethnic Federalism in Pakistan: Federal design, construction of ethno-linguistic identity and group conflict”  is an article by Maryam Khan published in Harvard Journal on Racial and Ethnic Justice (VOL. 30, 2014). Maryam Shahid Khan is a jurist with extensive knowledge of federal design and ethnic politics. She has an LL.M (Hons) from Yale Law School, is Bar at Law from Lincoln’s Inn and is currently a visiting Research Fellow at the Institute of Development and Economic Alternatives (IDEAS). Her areas of interest and publications are concentrated around the themes of comparative constitutional law and constitutional design, federalism and local government, ethnic politics and conflict, and lastly law and development.

Her paper highlights how “region-based political groups in Pakistan have been historically mobilized for political power largely around their ethnic and linguistic identities.”[1] She shares how these groups’ efforts for political autonomy occurred in the post-colonial setting though ethnic movements had their roots in the colonial era. She uses the example of secession of East Pakistan in 1971 and military operations in Balochistan to argue how ethno-politics has been a reason for violence in Karachi, for the Sindhi minority to seek its linguistic identity.

The article uses the federal layout of Pakistan to explore the link between the ethnic federation and how it counters the political demands of various ethnic groups in Pakistan. It explores how different  ethnic groups sometimes collaborate and raise their voice to be identified for political representation, linguistic rights and other gains. Further, how resistance to homogenization may instigate ethnic conflicts.

The paper is divided into five parts. Part I explores the federal design and ethnic conflict in Pakistan and provides an explanation for ethnic mobilization of the Muhajirs, the concept of minority within minority in the case of Sindh. It is discussed within the context of Sindhis as a minority in urban Sindh after the migration of muhajirs, Sindhi nationalism, and the politics of geography and provincial autonomy. Part II focuses on Sindh’s encounter with Muhajir dominance. It explores inter-group relations in pre-federation Pakistan; how this led to inter-group cleavages, and entrenchment of Muhajir dominance. It further explores the one-unit plan, a bipolar federation, militarization of the state, and the rise of sub-nationalism.  Part III and IV connect ethnic federation of the 1970s to the ethnicization of politics in Sindh with theoretical insight into minorities-within-minorities in ethnic federations using Amy Chua’s positive theory of “market dominant minorities” and Horowitz’s examination of behavior of ethnic groups in post-colonial states. The last part talks about ethnicity-based politics & institutional protections of minorities in Pakistan

This paper gives an idea about how federalism became an essential part of the legacy of the Constitution of Pakistan. The article also explores how ethnic politics is reflected in the decision making and policy process in Pakistan.