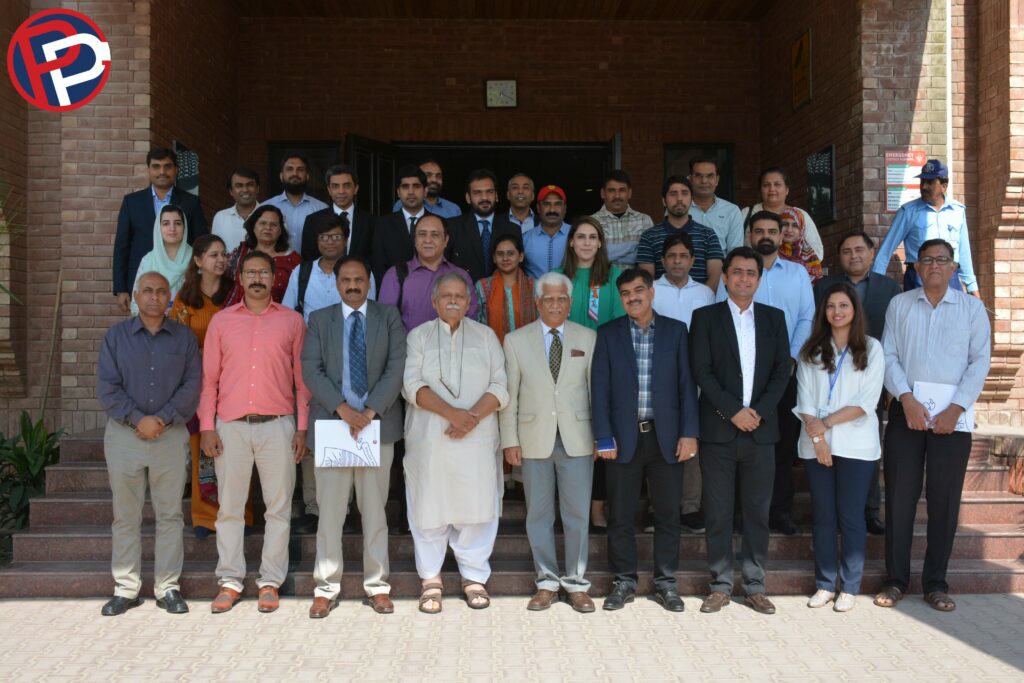 Home>Consultations and Research on Local Governance in the Punjab

Consultations and Research on Local Governance in the Punjab

The Centre for Public Policy & Governance (CPPG) of Forman Christian College University hosted the third round of ‘Consultations and Research on Local Governance in Punjab’ on the 22nd of October 2019. The consultations are part of collaboration between CPPG and the Deutsche Gesellschaft für Internationale Zusammenarbeit (GIZ) to identify constraints to service delivery and gather recommendations for strengthening local governments in Punjab.

The third consultative meeting at CPPG was an exercise in bringing together the various stakeholders of local governance. The well-attended event provided a space for members of civil society organizations to voice their reservations about previous local government laws, and suggest the way forward. More than 30 representatives of INGOs, national research organizations, the legal sector, CSOs, former elected local governments, media, and the academia participated in an engaging debate to gauge the strengths and weaknesses of the recently promulgated Punjab Local Government Act (PLGA) 2019. The consultation revealed interesting insights about the hurdles to meaningful implementation of previous laws, and heard recommendations for reforms that can improve the local governance system in the province.

The consultation concluded with the broad consensus on three points. First, PLGA 2019 may be carefully reviewed. Secondly, recognizing the salient features of the Act, a participatory approach, which ensures due involvement of all stakeholders in the policy formation and implementation phase of local government laws, be encouraged for strengthening local governance. Third, the participants applauded the efforts of the CPPG in raising awareness on issues of local governance and strongly recommended that such consultations should be continued to streamline the future direction and implementation of Punjab Local Government Act 2019.