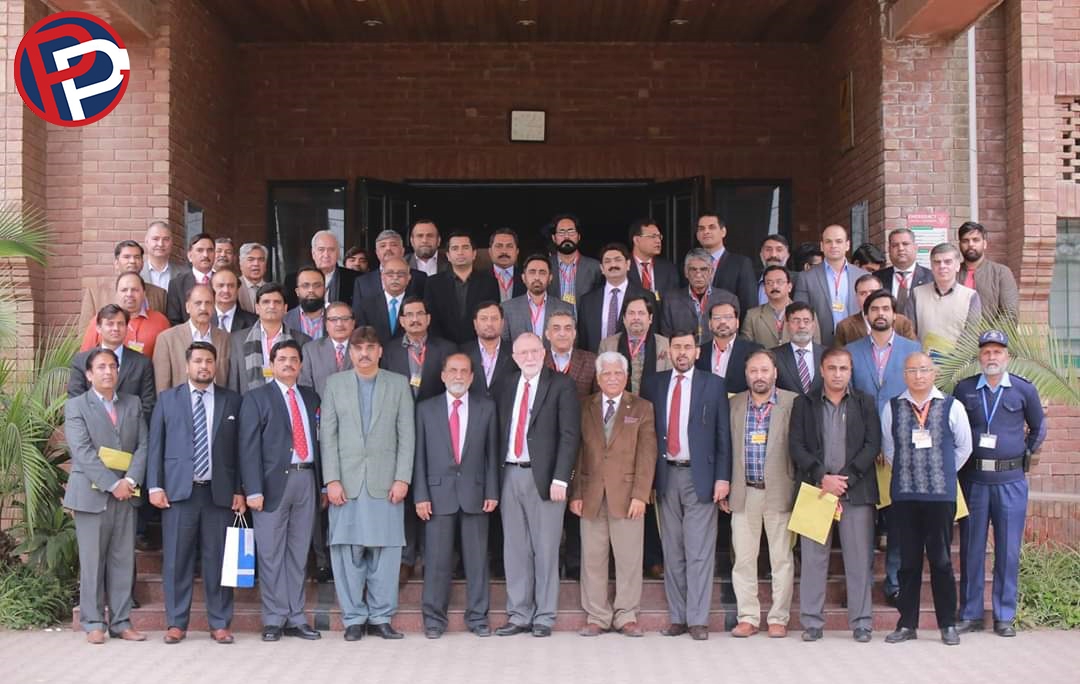 On the 20th of February 2019, the CPPG hosted a Security Professional’s Meet-up for the Corporate Security Council Pakistan organized by Lt. Col (R) Khaqan Mahmood.

Mr. Faisal Shahzad, SPP Security Lahore was also present at the event and spoke about the challenges of managing security in a country like Pakistan. According to Mr. Shahzad, the security situation in Pakistan is a result of regional and global politics. In particular the local security mechanisms are determined by international threat perceptions. The recent attacks in Pumawala in Kashmir and on the border with South East Iran for instance have had an immediate impact on heightening security in major Pakistani cities. Moreover, as the date of the Pakistan Super League cricket matches approach, the Lahore Police will be on high-alert and will be responsible for managing large crowds and ensuring the safety of both the event’s audience and the organizers.

He also spoke about the issues of capacity and laws governing the security apparatus of Pakistan. Weapons’ regulation for example is a major issue that has not been managed over the past 20 to 30 years. Mr. Shahzad then explained the various initiatives taken by Lahore Policy to manage security in the city. He said that as part of the Lahore Safe City Project, CCTV cameras covered a major part of the city. Police personnel were connected through 4G Internet and had facilities of video calls through LT sets. ANPR cameras were also being used to check for vehicle registration and illegal car number plates. He said that the police was running an emergency reform unit and was hoping to maintain the Lahore Police motto of providing “security with convenience.” For this reason they welcome the corporate security managers to visit the Police head office with any queries or training needs they may have.

Dr. Shafqat was the KeyNote Speaker, he applauded the event and said that such discussions need to be sustained and enhanced. He said that since 9/11 security has become a private enterprise and this indicates the scale of how severe and ubiquitous security as a public concern had become.

Since 2007/08 unpredictability and uncertainty has become a way of life. Since President’s Trump election in 2017, it has become even more difficult to make predictions and this has ramifications at the global level. In particular it is almost understood that we have to keep an eye on how the US, China and Russia behave. Additionally, Dr. Shafqat pointed out that technology has a role to play in how nations react to each other. For instance, President Trump’s tweets have become an infamous determinant of how the US is perceived by other nations and sometimes it can become confusing to react to his comments. So foreign representatives have to act with caution.

Post 2016, China has begun to be recognized as an international challenger to the US, which in turn fears losing its position as the number one global influencer. The US foreign policy has witnessed changes from being Iraq/Afghanistan-centric to now focusing on China.

In terms of Pakistan’s security concerns, Dr. Shafqat said that regional shifts are likely to impact our local security strategies. Changes in relations with India, Iran or Afghanistan will have spillover effects that we need to be prepared for. Moreover, local changes like rising urbanization and rural-to-urban migration are going to put more pressure on our city security forces. As a greater number of Chinese workers and professions arrive in Pakistan as a result of the CPEC, the security dynamics of the localities in which they will be living and working will also undergo changes. However to be better prepared to deal with Chinese workers and potential immigrants, we need to invest in developing a deeper understanding of Chinese culture, history and how they conduct business. At the same time we need to recognize that Pakistan is a multicultural country and this is an asset we have yet to explore.We must remember that our economic interests need to be secured and this is what should determine our policies at home and abroad.

To conclude is presentation, Dr. Shafqat urged the organizers of the Corporate Security Council Pakistan meeting to make sure this dialogue continues and suggested that they invest in training and inter-organizational communication of their security personnel.

Mr. Muhammad Sarfaraz, Deputy Director Cyber Crime FIA Lahore was then invited to share his thoughts on the issue. Mr. Sarfaraz focused on the various types of white-collar crimes the FIA was engaged in. He gave examples of crime taking place in the medical sector where drug and medical equipment pricing was severely skewed in favour of suppliers. Price collusion made certain medical treatments extremely expensive and this required immediate implementation of laws governing hospitals and other medical centres. Additionally the FIA deals with a spectrum of crimes ranging from human trafficking at the borders to family laws and issues of fabricated accusations that commonly arise during divorce cases.

He discussed the ease and agility with which cyber crime takes place, how bank accounts are hacked and the technology through which the security of ATM machines is compromised.

All in all he focused on the variety of crimes that the FIA is engaged with and the need to understand that managing security can be very challenging when one is dealing with such complex and extensive crimes.

Dr. Tebbe was then asked to give some concluding remarks in which he praised the event and said how glad he was that FC was hosting such an important policy discussion. He felt that security was an area that was of extreme significance of the smooth running of any organization including managing the security of a university such as FC College. He felt this required effective teamwork and was proud that FC College comprised of a hardworking and efficient team that ensured the community’s security.