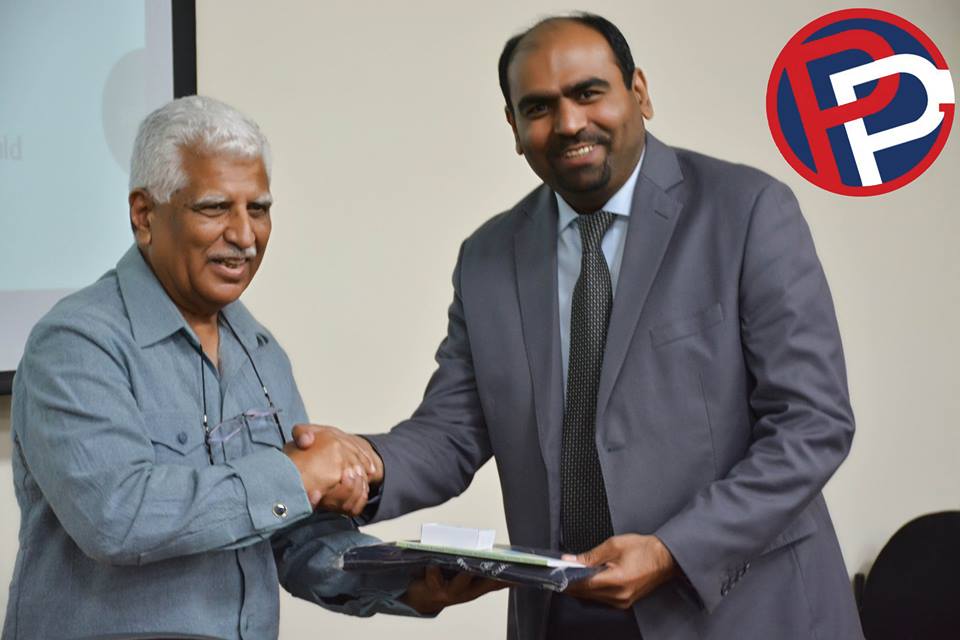 A seminar titled ‘Demographic Analysis of 2017- Census of Pakistan, Sub-National Perspective’ was hosted by the Centre for Public Policy & Governance at FCC on the 10th of October. Dr. Asif Wazir delivered the seminar. Dr. Wazir holds a doctoral degree in Social Sciences, majoring in Demography and Research Methods from the University of Vienna, Austria. Currently, he is working as Technical Specialist, SDGs/Population Dynamics at UNFPA Pakistan.
Dr. Saeed Shafqat introduced the seminar by emphasizing the importance of population as a development concern and how the current population census was going to play a pivotal role in deciding relevant policies.
Dr. Wazir began by highlighting the fact that Pakistan conducted its latest census of 2017 after a gap of 19 years, the last one having been conducted in 1998. This, he pointed out, was inefficiency on the behalf of the State, since as per international standards, every country was required to conduct a census every five to ten years at the most and this had to be completed within 3-5 days. The delay in conducting the census resulted in a huge information gap- regarding the demographic landscape of the state and the relevant understanding of its population, which has led to the formulation of inadequate policies that have been unable to cater to the increasing requirements and issues of the population. Additionally, he felt that the census was poorly designed and executed.
Part of the failure came from the errors in the content and coverage of the census as no pilot census was conducted in the form of a preliminary exercise. To add to that, the post enumeration survey was executed over a 70-day period, which was far too long of a time span resulting in an undercount of 5 million people from the total population. One of the factors contributing to this undercount was the political scenario and the missing information on internal migration within Pakistan. Moreover, there were serious problems in the type of methodology that was applied for the purpose of the census, as the enumerators were extremely confused due to their lack of knowledge of the de-jure method and the de facto method.
Internationally, Dr. Wazir clarified, that either of the two methods is used for data collection, but in the case of Pakistan, the census used a mix of the two, because of which the execution was not as efficient. He discussed various international models which were incorporated for understanding demographic trends over the years in light of various development indicators, namely that of the demographic transition model. Overall, after having shed light on the methodology used to investigate inter-census demographic changes and evaluation of the provincial results, Dr. Wazir stated that Pakistan was not transitioning very rapidly, but neither was it doing so very slowly. However, it was highly crucial that the trend of this moderate demographic change be understood, as that, Dr. Wazir concluded, was the key to building a framework that could develop the nations human capital.