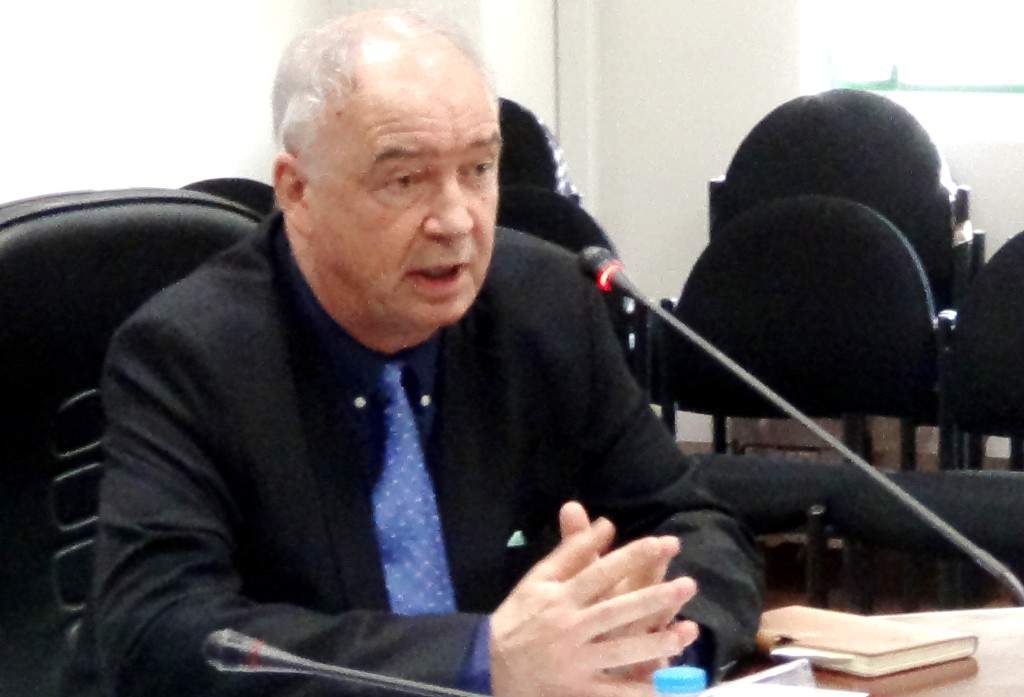 Home>On Being a Journalist in a Disorderly World

On Being a Journalist in a Disorderly World

Mr. Jean-Pierre Perrinisis a French Journalist specializing in the Middle East. He has covered a high number of conflicts for AFP and presently for “Liberation” in Lebanon, Palestine, Israel, Iraq, Kurdistan, Libya, Egypt, Yemen, Syria. His first assignment was in Iran where he reported on Iraq-Iran war and the Islamic revolution.From 1982 to 1985, he did several trips through out Afghanistan, from Panjshir to Kandhar, with the mujahideen, He was one of the first journalists to interview Ahmad Shah Massoud whom he met several times. He met also some other eminent guerilla fighters like Abdul Haq and Jalal ud-Din Haqqani. He twice witnessed the fall of Kabul : in 1992, when the Najibullah regime collapsed and in 1996 when the Talibans defeated Massoud.

He has written several books, including Jours de poussière (Days of dust) about Afghanistan, which has received many awards ; Les Rolling Stones sont à Baghdad (The Rolling Stones are in Baghdad) on the fall of Saddam Hussein and the American invasion of Iraq. He is also a novelist. He is a regular contributor to “Politique internationale”, a French analysis review on foreign issues.