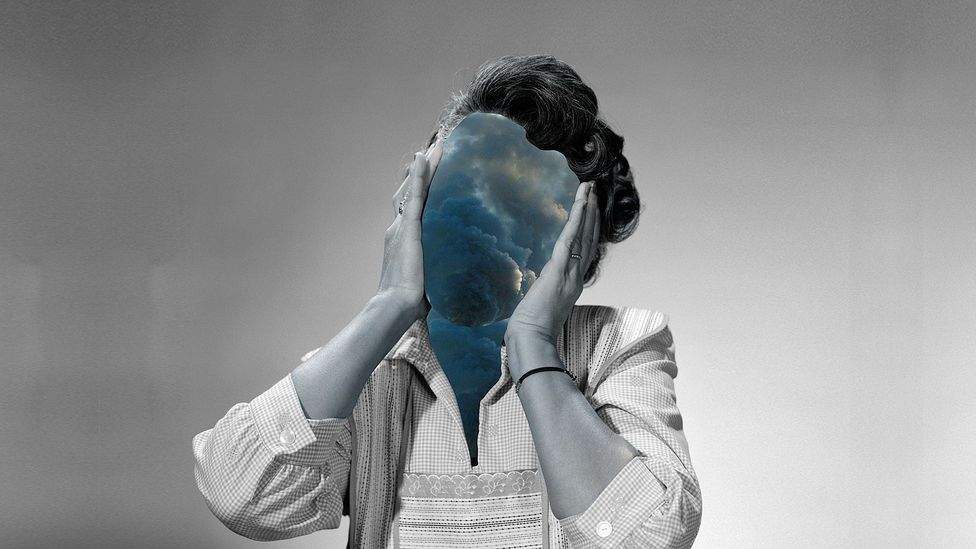 Home>Seminar on Climate Change and Social Stress- Implications for Security

Seminar on Climate Change and Social Stress- Implications for Security

Dr. Zafar Imran, Research Associate at Center of International and Security Studies at Maryland, was invited by CPPG for a webinar on “Climate Change and Social Stress – Implications for Security” on May 26, 2021. Dr. Saeed Shafqat, Founding Director and Professor at CPPG, moderated the event.

The session began with Dr. Shafqat contextualizing the extent to which climate change molds economic, political and social conduct of society. Climate change is increasingly part and parcel of discussions on global conflicts, disasters, governance and peace. He then invited Dr. Imran to begin his presentation by posing the following key questions:

To what extent are developed nations relying on forecasting techniques to understand climatic conditions and changing patterns of climate change? To what extent is it possible to forecast volcanic eruptions, floods and potential man-made conflict?

Dr. Imran began by emphasizing that changing weather patterns and long term climate change carries existential threats to human security, complicating the political and social security landscape. In his presentation, he summarized the relevant global literature, and narrowed it on Pakistan gradually.

He argued that despite overwhelming scientific data proving the existence of climate change, many countries, along with many key stakeholders in the US, carry doubts. They wonder if climate change is anthropogenic or a cyclical process our planet might have gone through before. Scientific data unequivocally points towards it being a man made phenomenon. Recorded data traces the advent of global warming to the industrial revolution, when benefits of coal and oil were discovered and wealth created in western countries. Carelessly exploiting the power of fossil fuels has led to a marked increase in the global concentration of carbon dioxide.

After supplementing the explanation with a video, Dr. Imran delved into mainstream academic discourse on security impacts of climate change. Firstly, scientists argue that political and ethnic conflict might erupt in fragmented societies due to scarce natural resources. The second primary argument, emphasized by political ecologists and human geologists, is that climatic disruption mirrors pre-existing structural inequality. Some environmentalists argue that human ingenuity has survived dire circumstances in the past, and can do so again. They believe in technological fixes that could offset the sources of conflict.

Dr. Imran critiqued the arguments, pointing out that literature on climate change is stuck due to overemphasis on macro-level data. Localized data is not reflected in single-digit macro representation, leading to an incomplete explanation. Furthering the discussion, he used visual data to explain methodological assumptions in ontological and epistemological research on climate change.

Dr. Imran concluded the session by offering key Pakistan-specific policy recommendations to combat climate change. Firstly, one should document relevant long term climate change trends. For example, he pointed out, rainfall is the dominant factor for irrigation in India whereas in Pakistan we rely on the Indus River tributaries. Therefore, much of Pakistan’s economy is reliant on a steady supply from the Indus and so, dried up rivers are a greater threat than increased rainfall.

Dr. Imran pointed out the need for greater collaboration between climate scientists and social scientists; studying this global phenomenon in local contexts will contribute to theory debates and lead to thoughtful policy interventions.

The discussion was then followed by a question and answer session, and later concluded by Dr. Shafqat who thanked the speaker for his time and for sharing his expertise.