Home>Electoral Politics and Electoral Violence in 2013 Elections: The Case of Punjab

Electoral Politics and Electoral Violence in 2013 Elections: The Case of Punjab 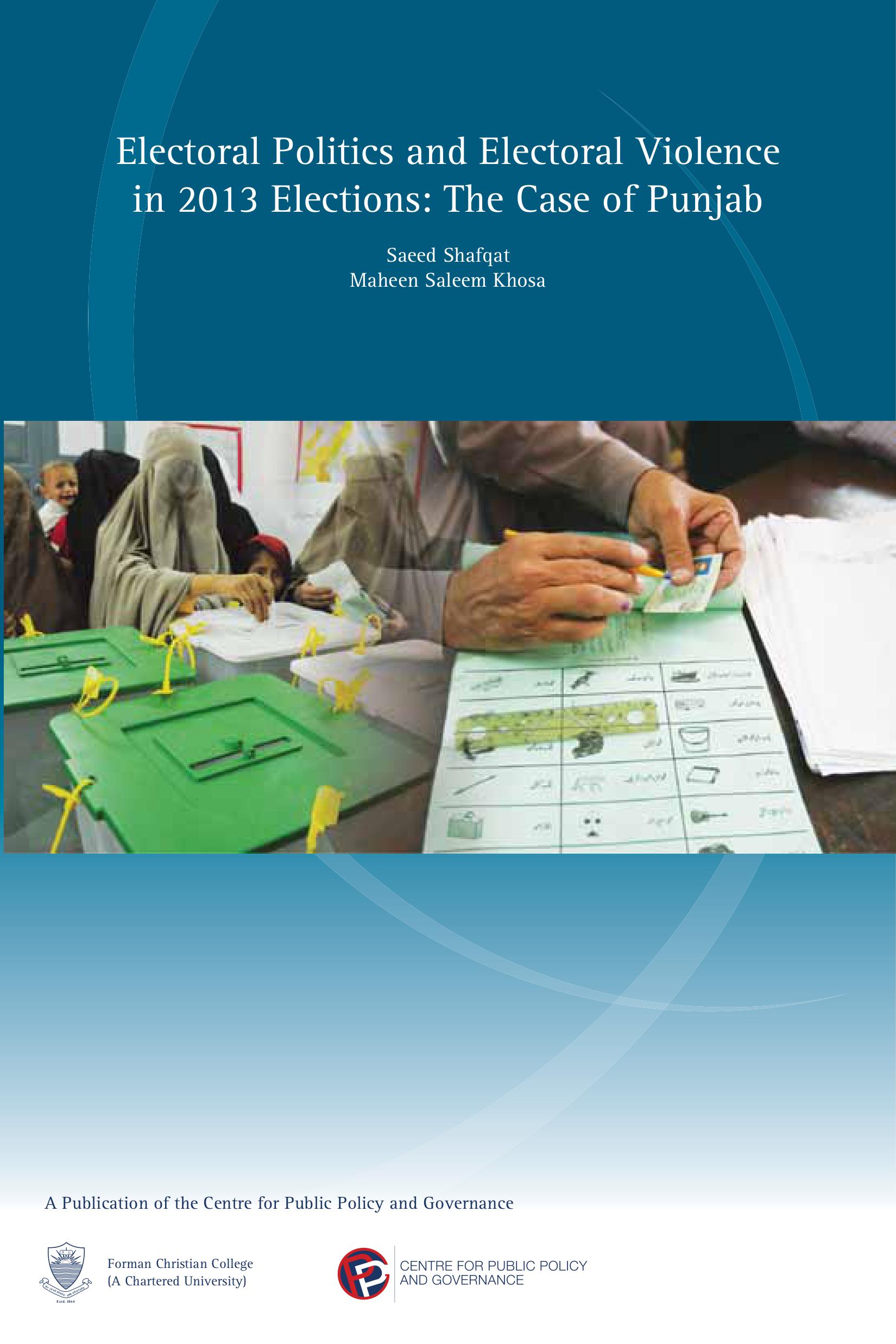 The May 2013 Elections are a milestone in Pakistan’s democratic development, with the first democratic transition in the country’s history, where one democratically elected government completed its tenure and handed over power to the next. While the completion of the first ever five year term for a government was cause to be hopeful, uncertainty loomed large on the conduct and holding of elections. Four factors appear to have conditioned the electoral process and prospects in 2013. First, given the checkered history of democracy in Pakistan, the lingering fear of military intervention persisted. Second, escalated terrorist acts and worsening security situation created an air of uncertainty about the elections. Third, speculation on ‘youth voter’ participation and the challenge presented by Pakistan Tahreek-e-Insaf (PTI) as a new and untested force raised concern among the established status quo parties and their support bases. Fourth, on the administrative side, moves to empower the autonomous Election Commission of Pakistan (ECP) following the 18th Constitutional Amendment raised expectations and also concerns about its capacity to carry out its new role.

Given this context the study explores three sets of questions; first, how electoral process, the Election Commission of Pakistan and political parties have contributed to promote the prospects of sustaining democracy and representative government in Pakistan? Second, what has been the scale of electoral violence in the Punjab, in 2013 elections? Third, how strengthening of ECP and the party system could help in sustaining democratic process and representative government in Pakistan?