Theatre Art Ventures in Lahore Amidst the Pandemic – Ibra Ammad 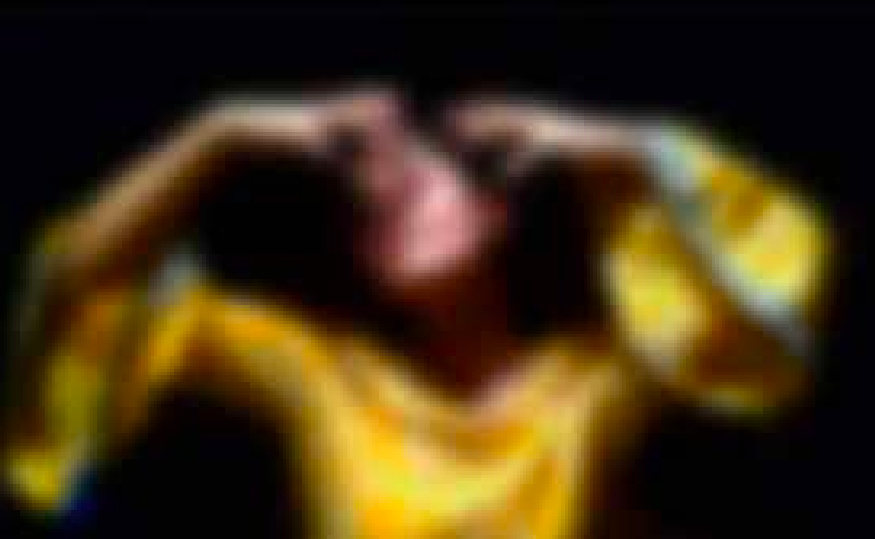 The Coronavirus pandemic has triggered a worldwide economic downturn, forcing many entertainment ventures to shut down or suffer significant losses. This includes the theatre community, which faced financial constraints as well. This article pictures the tangible losses and intangible gains of the art-theatre community of Lahore amidst the pandemic. The article also calls attention to the government for financial support, acceptability, and representation of art to the masses in Pakistan, which the art theatre community in Pakistan has long been denied. Theatre opens the door to the idea of spiritual, creative, and emotional nourishment. The perception of spirituality is often confused in Pakistan. The power of self-expression that the theatre community endorses, may sometimes be seen as being at odds with the more traditional aspects of our culture. Yet, the acceptance of the theatre community is a step further for opening doors for innovation, creativity, and critical thinking in Pakistan. These ventures can become a significant asset for the prosperity of Pakistan.

The organisations consulted for the study include; Olomopolo Media and The Ajoka Theatre. Both ventures have created a safe space in Lahore to celebrate theatre and have pledged to foster performing arts in several ways. Olomopolo Media is a cultural and social innovation media and art management society founded in 2013 that gives space for individuals, performing art groups and other media related organisations to present their work at their premises. The Ajoka Theatre, is one of the oldest founded theatre institutes of Lahore, and it centers itself as a non-profit organisation that welcomes artists with open arms. Theatre-related art ventures in Lahore have faced several challenges for the past two years. The pandemic’s critical impact on these stakeholders resulted in a significant transformation in the workplace environment, such that nearly two years after the pandemic, the institutes are still adjusting to the new ways of work. Everything at their premises was shut, which meant the events that had to take place in March 2020 also had to be postponed. Events such as open theatre nights, film screenings, documentary workshops, regular drum circles, and folk diaries hosted at the Olomopolo Media, had to be indefinitely delayed, which meant high financial losses. From consistently hosting events above the count of hundred and fifty, Olomopolo could only manage two to three, including the globally celebrated event, ‘White Rabbit Red Rabbit’ signifying the commemoration of art institutes due to the pandemic. The Banned Book Week’ was conducted in the last week of September after one whole year of consistent lockdowns. Similarly, the Ajoka Theater intended to introduce new courses and plays. A play based on the life of human rights campaigner Asma Jehangir, “Saira and Maira,” and with the collaboration of a Swedish Theatre Group, another event on the education activist Malala Yousafzai was to be held, but the COVID outbreak became a serious impediment. Notably, art institutes in Pakistan have been challenged enough already in terms of consumer outreach and finances. Moreover, teaching and practising arts, especially the performing arts, through virtual platforms has become a serious challenge, ‘There was no guidance or precedence’-23 said Nirvaan Nadeem, founder of Ajoka Theatre. Exploring digital mediums gradually and thoroughly, the institutes started expanding their activities in the digital realm. The response from the digital platforms was immensely unexpected. The communications among the stakeholders improved as people engaged from all over the world. The diversity was such that ‘An actress in Texas was performing live with an actor in Gujranwala’- Nirvaan Nadeem24. As a result, virtual theatres were established. Olomopolo Media too had strong engagement with audiences online, providing them a safe venue to showcase their art virtually. Due to the nature of organisations, financial prospects for non-profit organisations such as the Ajoka Theatre were limited. In addition to the financial challenges amidst the pandemic, theatre art organisations had faced obstacles from the government multiple times before the Covid-19 pandemic, where their performances and events were frequently banned or censored. Vicky Zhunag Yi-Yin, founder-director of Olomopolo media, discussed how the thought of being an artist contains zero value and perhaps is a ‘non-essential’ profession in Pakistan.25 She further shared the experience of hosting an event on ‘sex education’ at a school. The event left many parents satisfied with the idea of endorsing sex education as a subject rather than exposing children to unacceptable sources. As a result, raising awareness about specific topics has the potential to change narratives and increase acceptance of subjects that may be culturally triggering to the masses. People will more likely develop the nerve and tolerance for the performing arts if its importance is stressed. In the case of Pakistan, it is essential to emphasise the possible societal transformations that theatre arts might offer. Potentially effective ways of highlighting the importance of theatre arts in Pakistan include: raising awareness about the importance of theatre arts, providing a safe space for institutions to practice openly and fearlessly, providing a financial hand to institutions, particularly during the Covid-19 outbreak, and introducing literary courses about theatre arts in schools, colleges, and other significant institutions. Theatre art needs to be secured and revived in a country like Pakistan as this will also help us challenge the prejudices surrounding our culture, which is in fact diverse and boasts an ocean of talent and creativity. A significant proportion of our population has no means of expanding their creative and innovative potential. Theatre and art groups have a role to play in helping people, particularly the youth, gain insight into how the performing arts and other artistic expressions can help them develop skills such as public speaking, self-expression, creativity and problem-solving abilities–all of which are assets to any economy and society.

Ibra is an MPhil student at CPPG. Her curiosity regarding confined practices of arts in Pakistan inspires her to investigate the power of performance arts; and how it can help solve the problematic patriarchal structure and counter violence against women in Pakistan.